René Descartes’ ontological and mechanical identification of all bodies reveals some problems as he comes to describe the animal body. Indeed, his explanation of life and the living body cannot avoid to register a few crucial differences. While a mechanical gradation of living bodies surfaces between plants, animals, and humans, this differentiation mostly concerns the structure of the body. Apparently, the mechanical functioning of life remains the same. If on the one hand this entails no spiritual differentiation, some structural difference however arises and makes necessary to reconsider the nature of living bodies. Especially in the case of the plant-animal continuity, this takes a specific form in early modern mechanical natural philosophy. In this paper, I will present the case of Descartes, the discussions of early Cartesians, and the re-elaboration of physicians such as Francis Glisson and Marcello Malpighi. 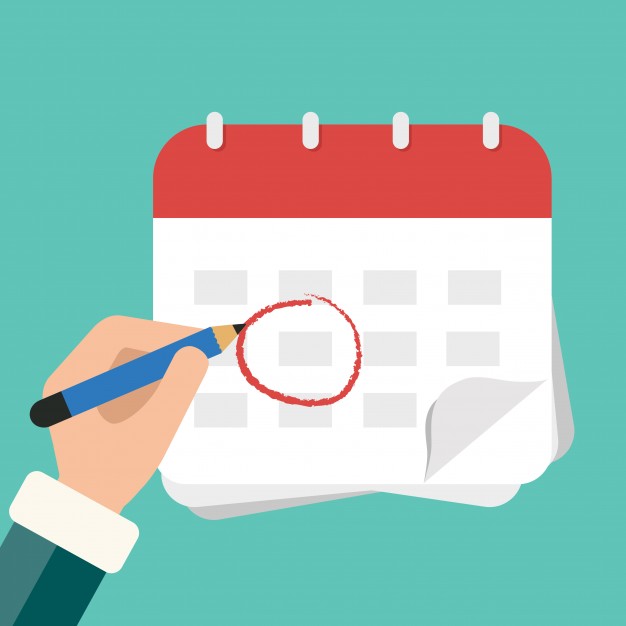